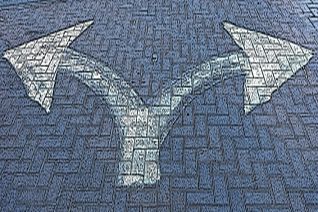 One of the perennial ethical questions confronting society is how to deal with unwanted pregnancy. While most Western countries now allow women to choose abortion, the question remains controversial, with countries like Ireland - increasingly liberal on other issues like gay marriage - still refusing to legalise abortion. Some see the law on the issue as a practical matter - better to allow legal termination of pregnancy than risk a return to ‘backstreet’ abortions. But can we make a moral case for abortion and on what basis? For example, if we make that case on the basis of bodily autonomy, what impact does that have on other moral questions? Does everyone have the right to complete autonomy, even over actions that would cause them serious harm? Even if that harm is not physical, does the state have the right to intervene in areas like gambling - a source of great entertainment to many, but the cause of considerable misery, too?