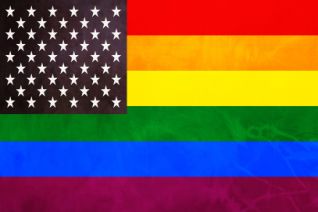 The relationship between society and identity has often been most pointedly focused through the prism of the arts. The modern attitude towards identity, where different ‘cultures’ are clearly demarcated and fiercely defended, poses crucial questions for artistic expression. Where once music, art and film would creatively blend influences from many different sources, this is increasingly called into question by the notion of ‘cultural appropriation’. Take jazz, a musical form that arose among black American communities. Yet the masters of jazz of the past would also have acknowledged their debt to the whole tradition of Western music. So is culture an important and unique facet of identity that should be defended by particular communities or is the very notion of ‘owning’ culture absurd?