Battle for the Economy 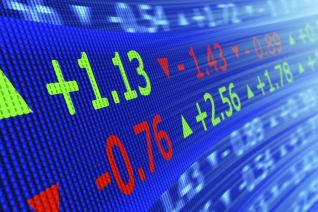 The UK’s vote to leave the EU has focused minds more than ever on the future of the economy. Have the numerous experts who warned of disaster in the case of a Brexit vote been proven right - or should we learn to be more sceptical about economic forecasts? Is the UK’s relationship with the EU really the most important factor influencing our prospects for a growing economy in the future? For example, many business leaders complain about shortages of skills in vital areas. Productivity in business seems stuck in a rut, growing more slowly than in many comparable countries. And who benefits from growth anyway - are we living in an increasingly unequal society where the rich benefit far more than the poor from new wealth production? Is it time for the government to step in and direct the economy to stimulate growth and spread the benefits more fairly?