Eye on the World 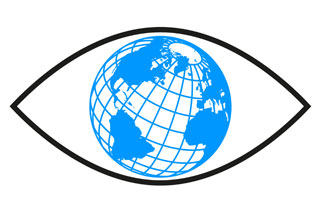 This strand brings together discussions on a host of major international hotspots. Turkey and Brazil, both earmarked in the past as potentially significant economic and geopolitical players in the world, are now undergoing serious internal conflict, from an alleged ‘soft coup’ in Brazil to an attempted ‘hard coup’ in Turkey. South Africa, having been liberated from the racial thinking of Apartheid, seems to be embracing racial differences again, as exemplified by the ‘Rhodes Must Fall’ campaign. And Eastern Europe, having been liberated from Stalinist rule a quarter of a century ago, is now questioning the merits of EU-style democracy and economics - and being heavily criticised for it in the West.