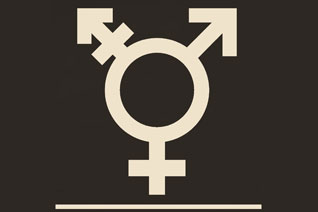 Gay and women’s liberation has opened up a host of new possibilities for individuals. Discrimination in the workplace is now a thing of the past - at least, according to the law - while same-sex marriage and the equalisation of the age of consent are among the changes that have allowed millions to be openly in same-sex relationships. In many respects, this is an era of freedom and experimentation. But there are challenges.  While feminism has become ubiquitous, some worry boys are being left behind – do we need a men’s movement? Meanwhile many of the most basic aspects of gender are now being called into question. Can society still be divided into male and female? There has been a proliferation of gender labels. Pre-pubescent children are now being offered gender-reassignment treatment. Is our understanding of gender today a healthy one? Is society as liberated and free from discrimination as we assume?