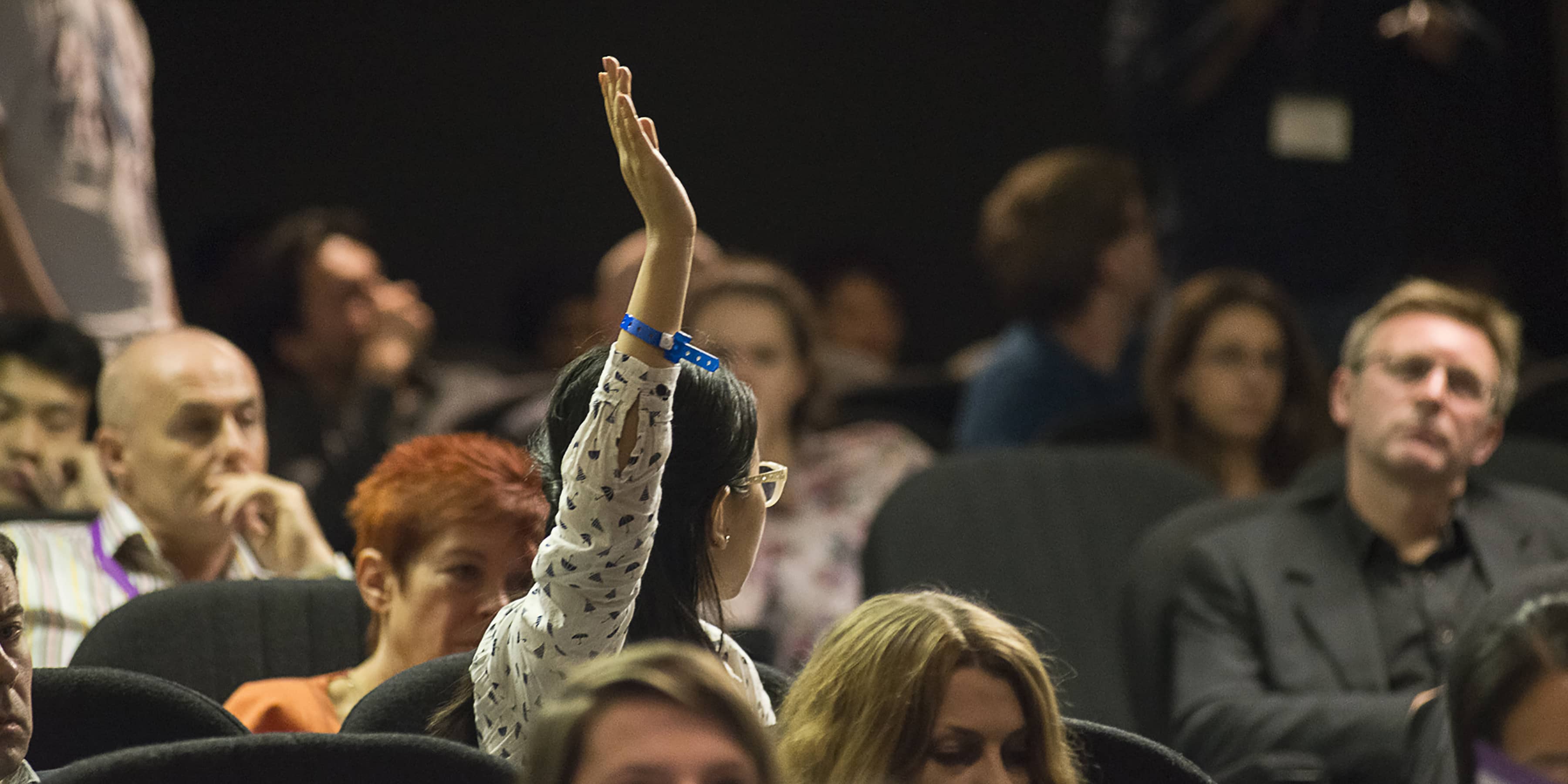 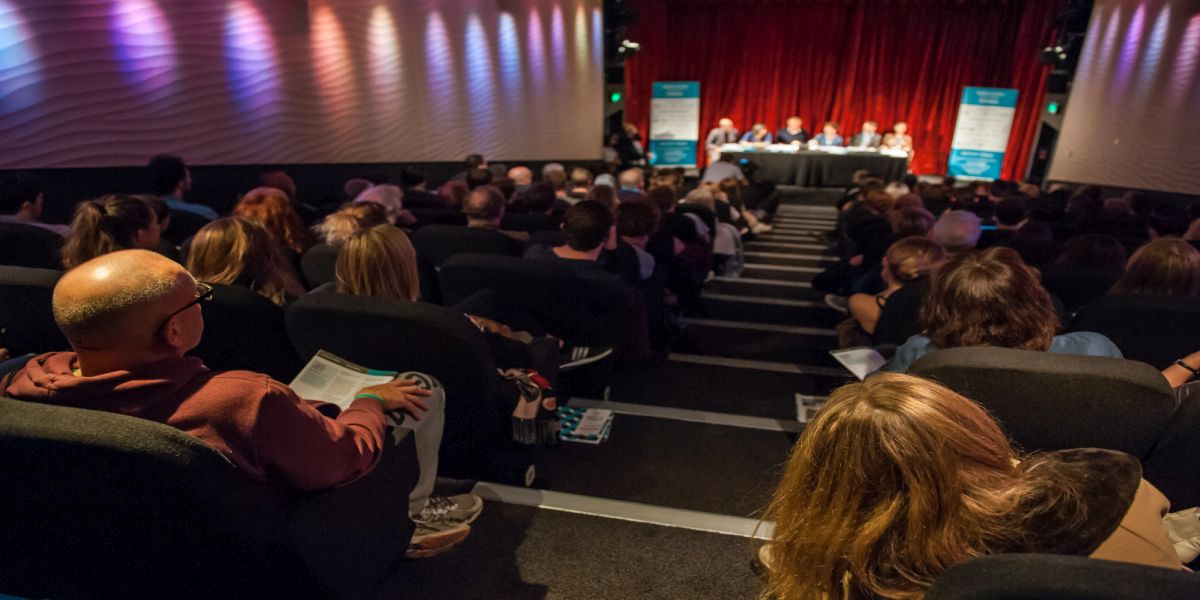 Beware, you might find yourself throwing long-held views out of the window in the heat of the Battle of Ideas. I have.
Lesley Curwen, award-winning journalist, broadcaster and writer, BBC 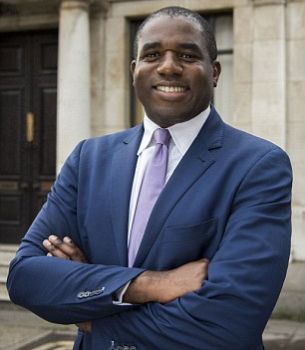